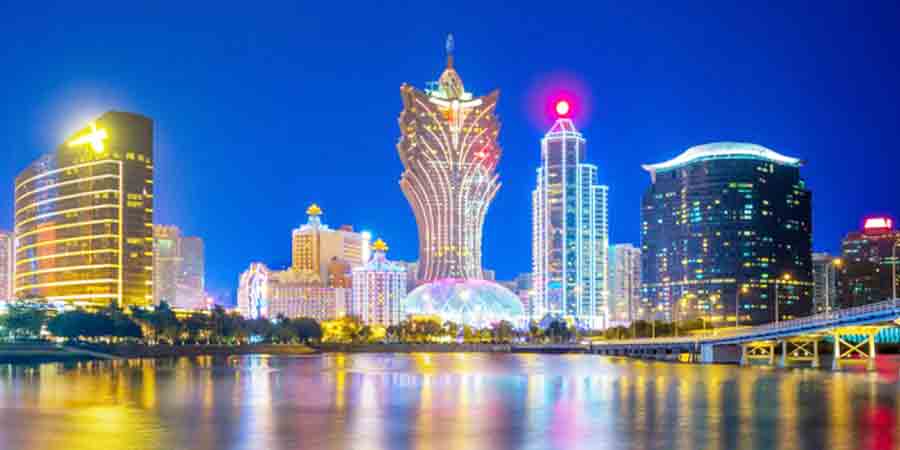 China’s special administrative region of Macau, often referred to as the world’s gambling capital, is struggling to recover from the adverse effects of the health crisis on the local economy. However, the authorities, far from admitting defeat, are multiplying strategies to get out of this quagmire. As the new year dawns, which also represents the new concession period, some local concessionaires will be provided with more gaming tables and slot machines. This allocation will have varying consequences in terms of the bottom line for each of them.

The new concession period in the gambling industry resumes in Macau from January 1, 2023 and the government has already announced an allocation in gaming tables and slot machines. This announcement follows its previous announcement that the number of tables and machines under the upcoming concession would be reduced. These were supposed to be reduced to 6,000 and 12,000 respectively.

At the beginning of 2022, the director general of the local regulatory body stressed that, in accordance with the Gambling Law, the total number of machines and tables that will be allocated under the new concession will be established in accordance with the number of those currently operational in Macau. The gambling law in force in this administrative city of China imposes a series of taxes and charges related to these amenities.

An opportunity for the local authorities to pass certain conditions

This measure is expected to result in a 13% reduction of the 6925 tables authorized during the previous concession period, which ends on December 31. It will also be felt through the reduction of 3% on slot machines, which were 12,387 at the last official count at the end of September 2022.

An allocation with mixed consequences for profitable dealers

The projected value may be based on the level of gross revenues generated in 2022, as Macau had to revise its gross revenue level downwards to $4.83 billion at the end of last November. The recent decision by Macau authorities to open gaming facilities and approve a tax break for operators to enable them to attract more foreign visitors during the vacations could help bring 2022 revenues back around the projected figures.

The announced allowances could affect five of the six concessionaires operating in Macau, namely SJM, Melco, Wynn, GEG and Sands. The latter have recorded a loss of nearly 1,100 tables; SJM alone has lost 743 tables due to the disappearance of several satellite casinos in Macau. At the same time, MGM could take advantage of this situation by gaining 198 more tables over its previous allocation, a growth of 36%. The allocation of slot machines between dealers, on the other hand, appears to be beneficial for GEG, MGM and Wynn. While GEG will benefit from a 31% growth in slot machines, MGM will face a 31% reduction. Sands and Melco, on the other hand, will operate over the next year at 8% as well as with a 6% reduction on the slot count.